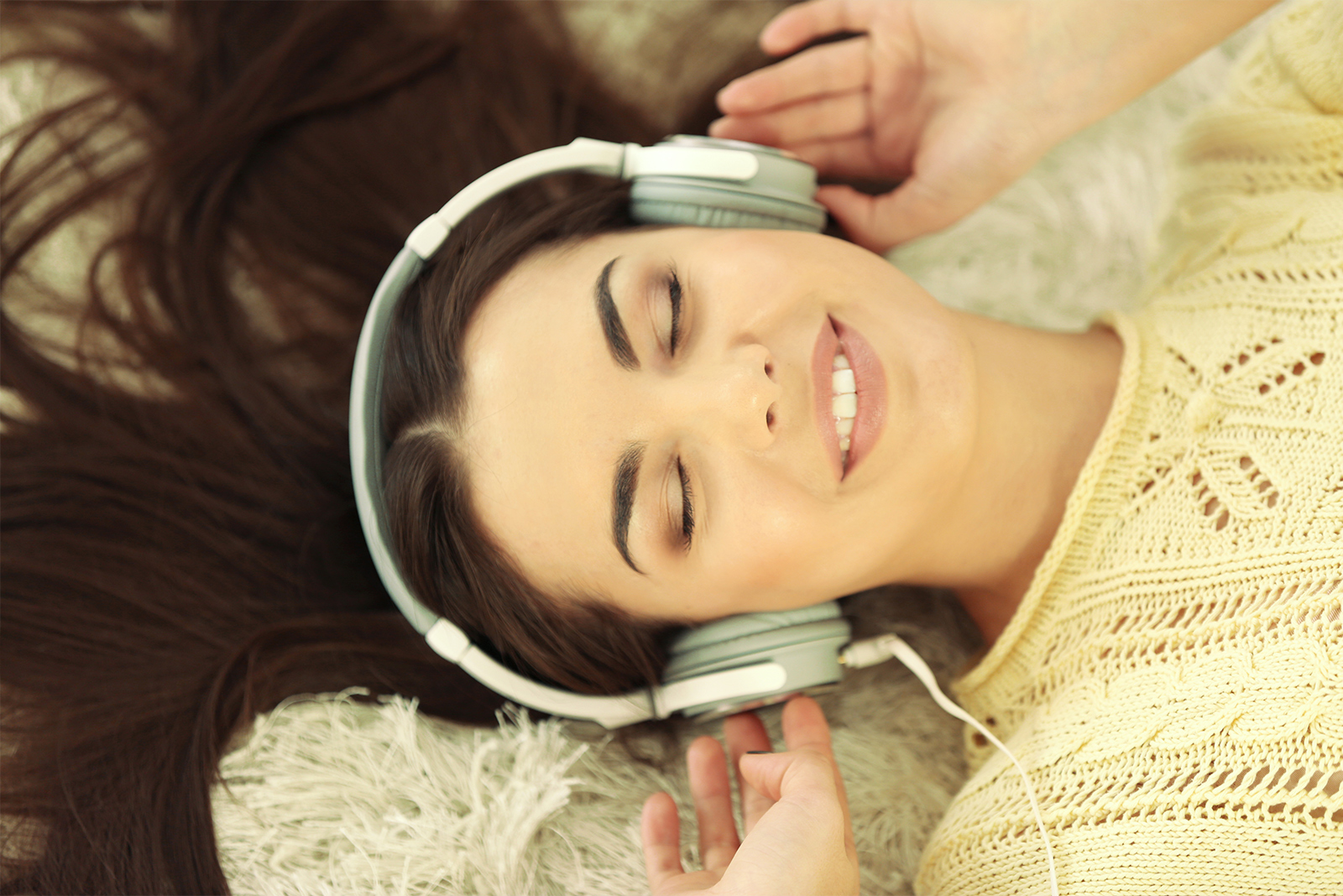 We are familiar with the many benefits of meditation and many of us no longer are cynical or need to be convinced that meditation is good for you, your mind and physical health. Being able to achieve your desired gamma wave state, which is the State the brain should be hovering around to achieve a “scientifically acceptable” meditative and deeply relaxed state, isn’t that easy though.

Buddhist monks and people who meditate and practice mental yogas have been studied quite extensively over the last two decades and we are still concluding new astounding things from the evidence of the mental and physical health benefits of meditating. But if your inability to achieve this state naturally and through months of practice makes you frustrated and then give up on what could be a very healthy habit, is the stress and sense of failure worth it. Well, yes. Especially if you can use the tools available to your human brain to achieve this state with some artificial encouragement. (Hajime Fukui and Kumiko Toyoshima state in “Music facilitate the neurogenesis, regeneration, and repair of neurons” (2008)).

Experience has shown that therapy using music for therapeutic purposes has certain effects on neuropsychiatric disorders (both functional and organic disorders). However, the mechanisms of action underlying music therapy remain unknown, and scientific clarification has not advanced. While that study disproved the Mozart effect, the effects of music on the human body and mind were not disproved. In fact, more scientific studies on music have been conducted in recent years, mainly in the field of neuroscience, and the level of interest among researchers is increasing.

The results of past studies have clarified that music influences and affects cranial nerves in humans from fetus to adult. The effects of music at a cellular level have not been clarified, and the mechanisms of action for the effects of music on the brain have not been elucidated. We propose that listening to music facilitates the neurogenesis, the regeneration and repair of cerebral nerves by adjusting the secretion of steroid hormones, ultimately leading to cerebral plasticity.

Music affects levels of such steroids as cortisol (C), testosterone (T) and estrogen (E), and we believe that music also affects the receptor genes related to these substances and related proteins. Conversely, music is noninvasive, and its existence is universal and mundane. Thus, if music can be used in medical care, the application of such a safe and inexpensive therapeutic option is limitless.

Specific sound frequencies and a combination of sounds from nature and electronically produced audio combine to assist your brain on a soundwave and brainwave level, to achieve certain states.

The sound-scape is not natural, as you wouldn’t experience these sounds in their entirety, in nature. You may experience several of these intonations and resonances in isolated ways in the course of a day. Various sources of white and background electronic and ambient noises will create the same sounds, but the Synctuitions and bin-aural programs combine these sounds in unique ways that are designed to promote specific outcomes and responses, based on the way we have come to understand how the brain works.

The sound enhancement happens on two levels. 1) Your body has a physical and autonomic response to sound-waves and rhythm. 2) The auditory nerves process the stimulus, especially if they occur at certain frequencies, into brainwaves changing and encouraging a state change from alpha and beta to theta and gamma waves.

The desired gamma wave state is something that can take individuals, even disciplined, regularly practicing “learners” months and even years to achieve. Imagine if you could fast track the achievement of this state through assistance. Apart from encouraging you to meditate, as you would feel the change in your mood and mental state within a week, the achievable, easy access to this state entrains it in a way that exercises your brain to modify and self-regulate its brainwaves and neurochemicals. The rewards you get psychologically from a more positive and relaxed state will no doubt make the practice become easier, and therefore more habitual, placing you in a positive chicken-egg situation.

Music and rhythm seem to be a shortcut to achieving differing mental states.

Bo Meng et al (2009), concluded that: ”Music has been proved beneficial to improve learning and memory in many species including humans in previous research work. Although some genes have been identified to contribute to the mechanisms, it is believed that the effect of music is manifold, behind which must concern a complex regulation network. To further understand the mechanisms, we exposed the mice to classical music for one month. The subsequent behavioral experiments showed improvement of spatial learning capability and elevation of fear-motivated memory in the mice with music-exposure.” (Bo Meng, Shujia Zhu, Shijia Li, Qingwen Zeng, and Bing Mei. Global view of the mechanisms of improved learning and memory capability in mice with music-exposure by microarray. Brain Res. Bull., 80(1-2):36–44, 28 August 2009.)

During meditation, many practitioners of the esoteric and religious schools use chanting of specific sounds and syllables at specific frequencies to assist the achievement of specified levels of brainwave states/levels of meditation.

During meditation one is encouraged and at some point required to achieve deeper levels of relaxation and conscious receptivity. Significant research has been done on the “OM” mantra for instance that conclude that resonance plays a causal role in stimulating frequencies within the body and immediate environment to achieve a specific mental (brainwave) state.

The role of sound in achieving different conscious states since our more “primitive” evolutionary stages in the form of shamanic chanting and drumming has almost always been known intuitively. Now the science is there to back it up. 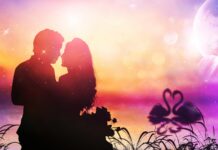 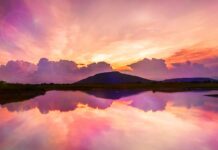 On Serenity and Why It Matters 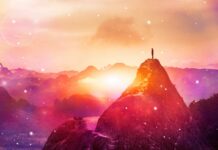 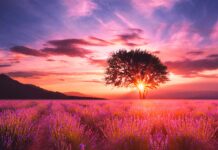 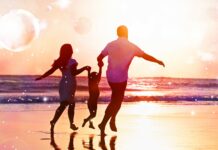 Family Resilience: How You Can Start Building Today