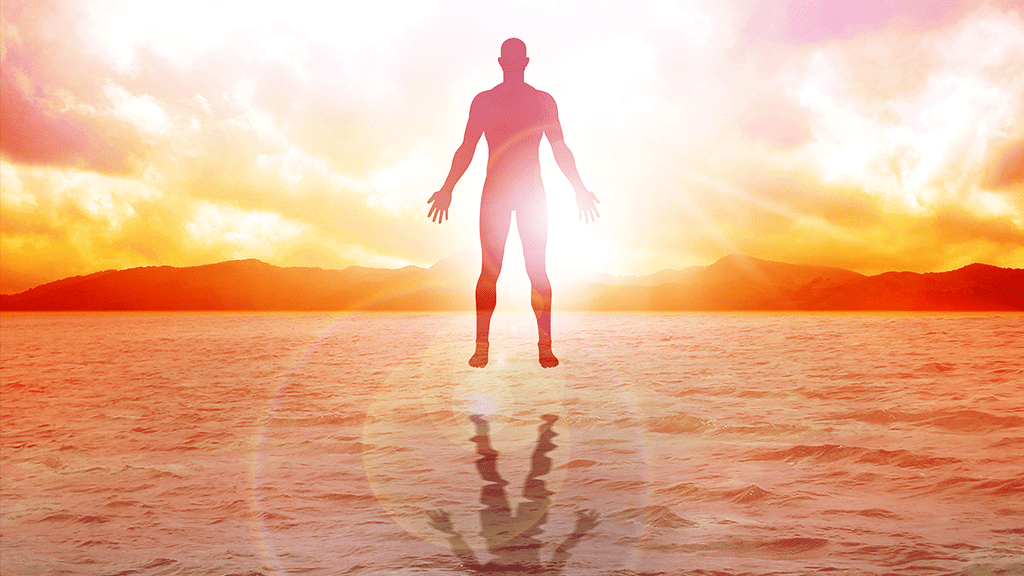 Are you a negative or a positive person? Many times, we hear stories about people who attribute their success and happiness to their positivity and optimism. The idea that your mind alone can change your world sounds too good to be true. Yet, emerging scientific research suggests that positivity leads to the kind of mindset needed to achieve success, happiness, and optimal well-being. Attract everything you want in life by understanding and harnessing the power of positive thinking.

At some point in your life, a friend or acquaintance advised you to “look at the bright side” or “see the cup as half full”. Or perhaps you were the one giving this helpful advice, aiming to provide some temporary comfort, not thinking too much about the meaning behind the statement. However, the simple practice of focusing on the good side of every given situation to cope with difficult moments, achieve what you want, and stay healthy is more than a myth.

The human mind is more powerful than you think. Expecting good things to happen inspires people to take actions that produce positive outcomes. If you think, for example, that a business idea will bring you happiness (personal reward and economic success), you will take the necessary steps to make it real. By contrast, if you believe this idea is too risky or not good enough, you will end up quitting before even trying.

In recent years, researchers have found evidence that positivity and optimism can be beneficial for our mental and physical well-being. According to positive psychology researcher Suzanne Segerstrom, “Setbacks are inherent to almost every worthwhile human activity, and several studies show that optimists are in general both psychologically and physiologically healthier.” 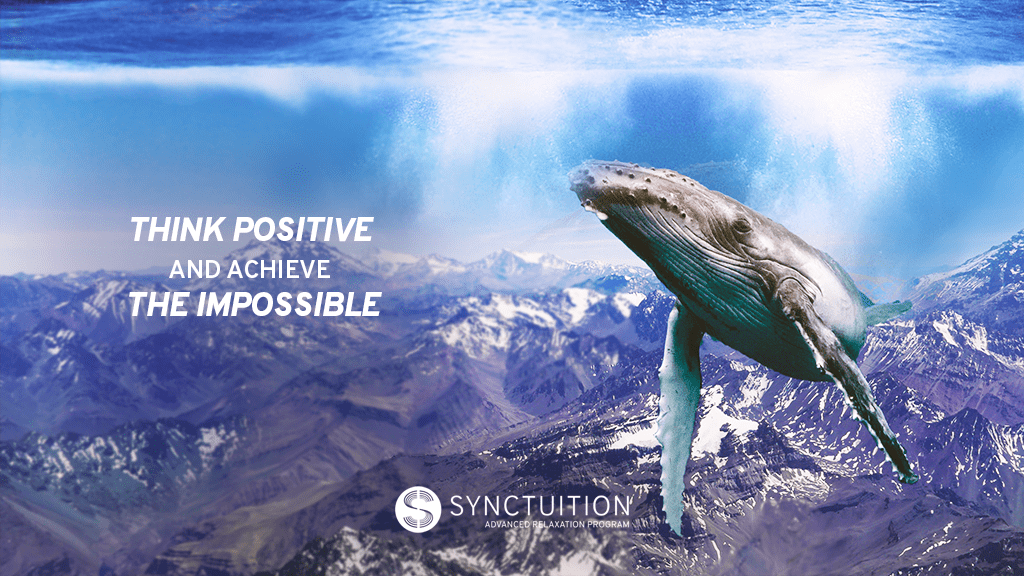 Scientific Research On The Power Of Positive Thinking

In 2016, researchers from Kings College in London tested 102 people diagnosed with anxiety disorder. They asked the first group to visualize an image of a positive outcome to each of the three worries they’d had in the past week. Another group was asked to think of verbal positive outcomes. Finally, the remaining group visualized a positive image every time they started to worry. The two groups that visualized a positive image reported greater happiness, restfulness, and less anxiety.

After decades of research, another study by Harvard T.H. Chan School of Public Health proved the link between optimism and physical health. The study analyzed data from 70,000 women for 8 years. They looked at the women’s level of optimism in relation to their mortality risk, taking into account other factors such as race, diet, and physical activity. The most optimistic women had approximately 30% lower risk of dying of cancer, heart disease, stroke, respiratory disease, and infection.

According to these and several other scientific studies, positive thinkers can live longer, be healthier, and be more successful in life. Despite all the research, it’s still unclear why a positive mindset is connected to these benefits. One theory suggests that being positive enables you to cope better with stress, reducing its harmful effects on your body. As a result, you will experience plenty of other benefits worth mentioning.

What You Get With A Positive Mindset

As the previous studies stated, positive thinking can contribute to lowering the risk of severe conditions such as cancer, heart disease, and stroke amongst others. The link between positivity and an increased life span is not yet clear or definitive. However, some theories suggest that positive thinkers are more efficient at managing the symptoms of stress, which typically affect our mental and physical health.

Gratitude and optimism can help to cope with depression. Researchers from the University of California, Riverside, and Duke University analyzed results from various studies on PAIs (treatment consists of intentional positive behaviors and thoughts), which involved patients with mild clinical depression. In a 2010 study, participants who practiced PAIs demonstrated larger increases in life satisfaction than the participants in the control group. 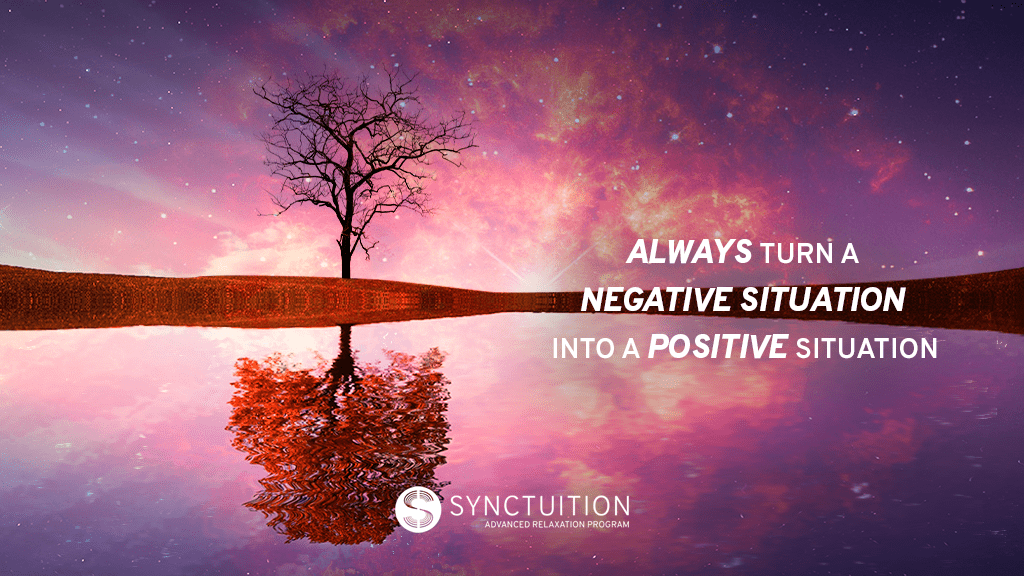 A positive mindset can help you manage unpleasant or stressful situations. Usually, pessimistic people focus on the problems and consequences of an event. By contrast, positive thinkers concentrate on how to solve the problem and the positive outcomes their hypothetical solutions might lead to. As a result, stress becomes something temporary. What’s more, it becomes a healthy mechanism that can push you to your best performance.

When you are hostage to negative thoughts and self-doubt, it’s hard to be confident. Positive thoughts and expectations reassure you that everything is going to be alright. No matter the challenges, a positive mindset teaches you something good about every situation.

Have you ever wondered why your plans fail or never fully take off? This might be because you aren’t confident enough to take the right steps. It could also be because you remain focused on negative outcomes rather than positive outcomes. Several of the most successful people in the world faced great challenges in their path to greatness. Bill Gates’ first company, Traf-O-Data didn’t do as well as expected and eventually shut down. Gates didn’t let this failure stop him from trying again. It was his optimism and determination that made him one of the most successful people on Earth.

Related: 7 Steps To Be More Positive 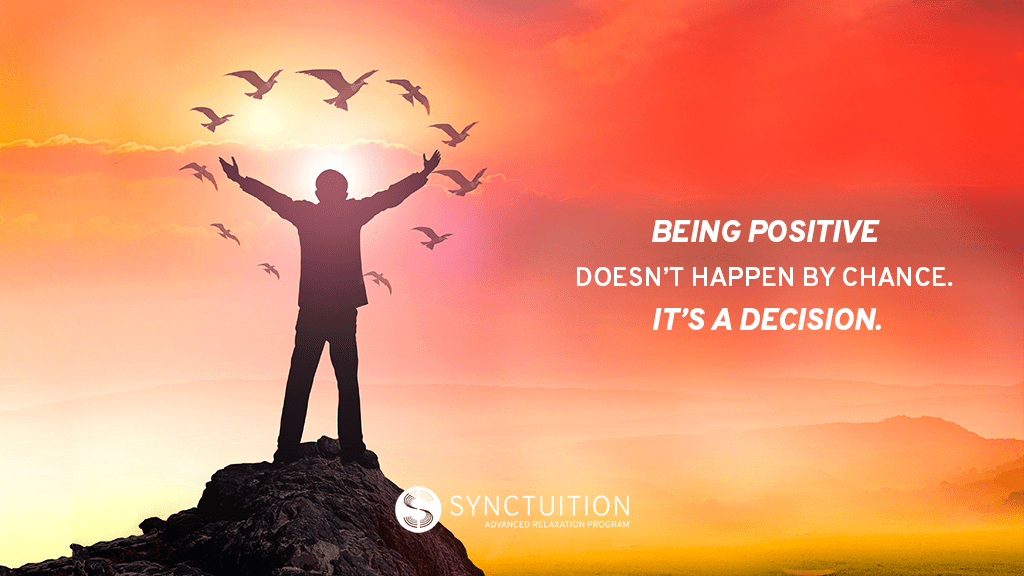 You are the master of your destiny. A positive mindset is the key to attracting success, staying healthy, and gaining control over your life. You can experience the power of positive thinking by engaging in positive self-talk, practicing gratitude, helping others, and meditating. When you train your mind with meditation, you can analyze negative thoughts. You are also able to dissect them so that they no longer pose a threat to your well-being. Synctuition has been specially created to make meditation and positive thinking easier. Make the life-changing decision of becoming more positive today by joining our growing community of meditators! 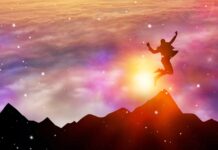 7 Steps to Reprogram Your Mind For Positive Thinking 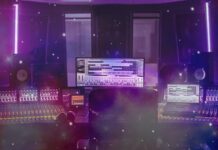 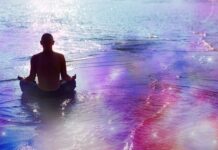 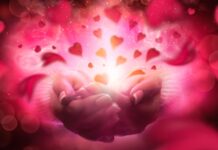 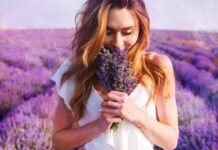