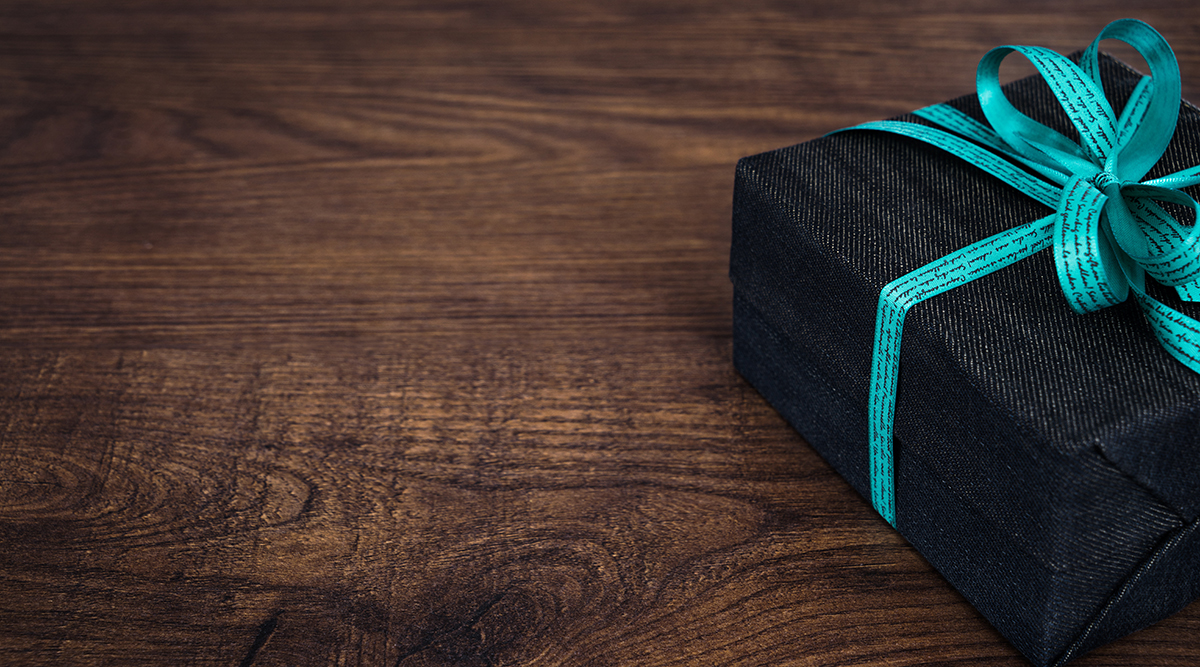 The holiday season is upon us and for many people what should be a time of relaxation and joy is a period fraught with stress, financial disaster, and disappointment. The reason? Gifts.

Choosing the right gift for a friend or loved one is a difficult, sometimes seemingly impossible task. In fact, the numbers say that most gifts are unwanted.

60% of Americans will receive an unwanted gift during the holiday season. – eBay

£1.7 billion was spent on unwanted Christmas presents in the U.K according to polling group YouGov.

Another study by Gumtree.com reveals the average UK adult will have received two unwanted gifts, worth £43.50 in total.

So what do you get for the person who has everything? Do you get them another object that will simply sit in a cupboard somewhere?

Nothing says “I care about you deeply” like giving something of true value. Show the important people in your life that you truly care about them by giving them something that captures the true meaning of gift giving – an exchange that creates feelings of well-being and happiness in both the giver and the receiver.

Gift giving is first and foremost practical act, but when you get past the physical act, multiple psychological layers are revealed.

A 2006 study by neuroscientists at the National Institutes of Health in the UK found that the giver experiences both an increase in their dopamine levels and an activation of parts of the brain that are attuned to the joys of social interaction. So the old adage that it is better to give than to receive may actually be true.

Experiments by psychologists have explored the differing priorities of the present giver. In 2015, Lauren Human, director of the Social Interaction and Perception Lab at McGill University in Montreal, Canada, and Lara Aknin of Simon Fraser University in British Columbia, started out with a big online survey.

As expected the results showed that people tend to buy gifts based on the recipient’s personality and tastes. Most of those surveyed also said that they preferred receiving gifts bought specifically with them in mind.

But Human and Aknin wondered if this transactional approach flew in the face of what we know about human bonding behavior. So they sent 78 volunteers to a shopping centre before Mother’s Day.

They told 50% of the shoppers to purchase a gift that “reveals your knowledge of the recipient”. The other half were told to buy something that “reveals your true self”. After the purchase, the givers who had thought partly of themselves reported feeling emotionally closer to their mothers.

OK so buying for your personality makes you happier. But what about the person who receives the gift?

To test this out they tried another test.

More than 100 students were asked to choose a song on iTunes to give to a friend, partner or family member. Each half of the group received the same instructions as the card buyers. Results revealed that recipients of a song that revealed something of the giver felt closer to them than those who received gifts bought only with them in mind.

Human and Aknin say they weren’t surprised: “If building stronger social connections is the underlying goal” of a gift (and surely it should be) then we “may well be advised to offer more self-reflective gifts”. In short, for a present to be meaningful, you need to give away a bit of yourself, even if there is a risk that the gift might not square so closely with the recipient’s practical needs or tastes than one acquired purely with that in mind.

We believe Synctuition is the perfect gift.

And what do they get?

Understanding of their path in life

A way to deal with everyday stress

A work of art that lasts a lifetime

A system to navigate the trials of the modern world

Three months to a lifetime of pleasure

And the best part is they can take this gift with them wherever they go, use it whenever they want and for the rest of their lives.

Why they will be eternally thankful to you

Each of Synctuition’s 60 tracks is utterly unique, addressing a different aspect of life and a separate set of emotions. Take a journey to the outer reaches of the human imagination from the comfort of your own home

We spent almost a decade traveling the world to record amazing sounds in incredible places. Our special player brings these sounds to life in incredible, three-dimensional soundscapes. Just put on your headphones and go

The power of binaural beats and gamma waves

Train your brain to unlock new neural pathways and discover the strongest and most useful sense you have – your intuition. By harnessing the science of binaural beats and gamma waves, Synctuition will change the way you look at life

If you’re an existing Synctuition user, you can buy a gift for a friend here. If you’re new to Synctuition, register here to get started 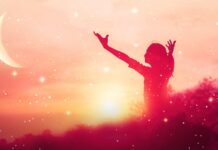 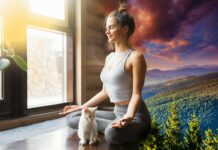 10 Tips To Manage Stress While Working From Home 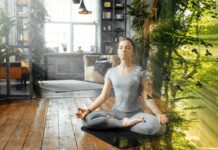 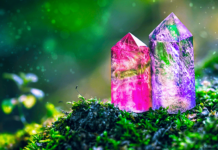